At Hometown Chiropractic, we’re here to address the needs of your whole family, from small children to those in their 80s and 90s.

We see patients seeking help with a variety of conditions, such as:

Our kind and compassionate team at Hometown Chiropractic intends to create a safe and comfortable environment where we provide healing for our clients. Through chiropractic adjustments, massage therapy, and nutritional support, our dynamic team will provide pain management and stress relief as well as education and support for your ongoing health and wellness.

Health Care Based on Your Needs

We’ll make our specific treatment match your health concerns. We don’t have a set approach to care; it’s based on exactly what you need. Our patient-centered approach is affordable and we make sure you’re comfortable. We truly care about each and every one of our patients, and our friendly staff is helpful and compassionate. 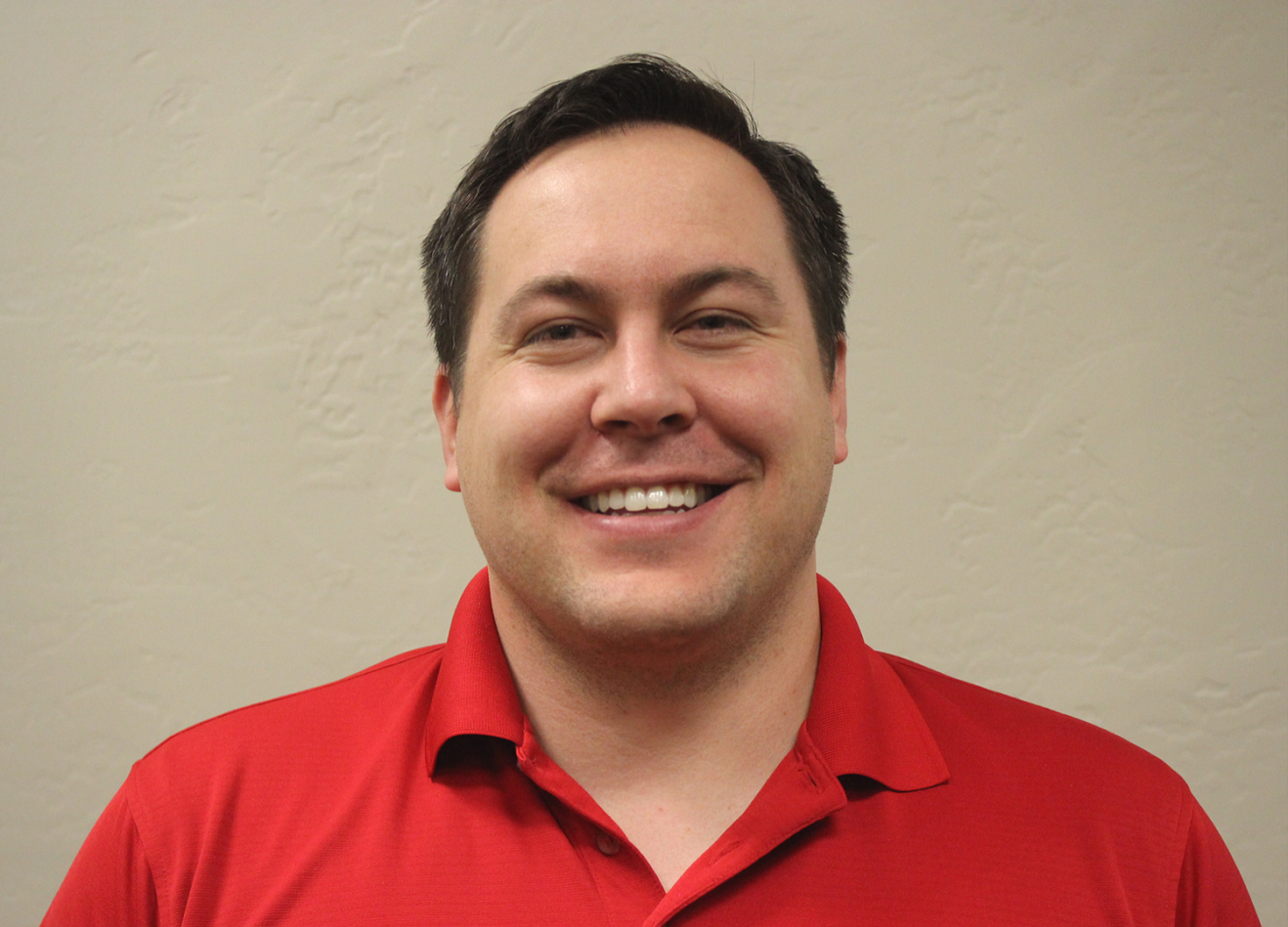 Dr. Phelps was born in Pocatello, ID. At a young age his family moved to Kemmerer, WY to work at ExxonMobil. Throughout school he participated in many sports including football, basketball, golf, and swim teams. He also went to athletic summer camps and competed on independent swim teams.

When high school was finished Dr. Phelps attended Utah State University and majored in Biology with a Premedicine emphasis. In college, he continued to compete in swimming where his career culminated in multiple national championships in indoor as well as open-water competitions.

He served his LDS mission in the Sao Paulo South Brazil mission and almost immediately fell ill and had to return home. He was bed ridden for several months and was unable to obtain relief from any specialists. As a last resort, he visited a Chiropractor & Naturopath in Washington State that he had been referred to be his uncle. After taking several hours to hear his case and examine him, they came to a conclusion on his illness. With an intense supplement and nutrition program, Dr. Phelps was healthy and ready to return to his mission within two weeks. This was where he gained his love for the profession.

Upon completion of his mission Dr. Phelps finished his bachelor’s degree at USU and attended National University of Health Sciences in Lombard, IL. He first chose to do his Naturopathic Medical Doctorate where he also took advantage of several opportunities to work with the Salvation Army and their rehab programs. He also gained experience at family medicine clinics in addition to his regular rotations at the school clinic. While finishing the Naturopathic degree, he decided to pursue his Doctorate of Chiropractic Medicine as well as receiving an acupuncture certification.

After graduation, he began searching for a location to start his own practice. Crockett Chiropractic, in Salem, Utah, was for sale and he purchased the practice from Dr. L. Craig Crockett. He quickly fell in love with Salem because of the people and the small-town feel. He is excited for his opportunity to help people improve their lifestyle. “This practice, this location, these people, its everything I dreamed of, and more.” 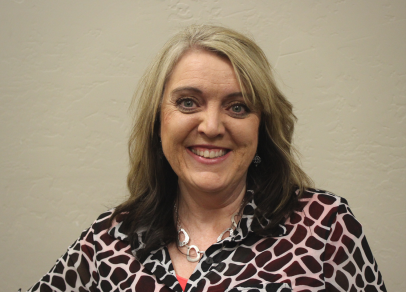 Cyndi Jones is our office manager. Cyndi resides in Payson with her husband Gary and her kids, Westlee and Wylee. When she has spare time, she can be found lost in a good book or watching Netflix. She loves camping at their family cabin but the majority of her time is spent supporting her kids in their activities.

Cyndi and Gary run a nonprofit raising awareness of type 1 diabetes and donate funds to organizations researching a cure for type 1 diabetes. Part of this is the JDRF Freestyle Bull-fights they help put on annually. JDRF Fighting for A Cure

Cyndi loves working at Hometown Chiropractic because of the opportunity she has to work close to home and the fun, friendly environment in our clinic. " I love the patients we work with and watching the improvements to their health every day" 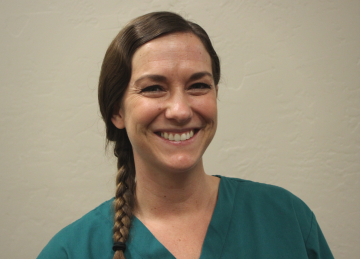 Lindsey grew up in Spanish Fork, Utah where she attended Spanish Fork High School and was on The Las Chalitas Drill Team. She graduated class of 2001.

Later, she attended The Utah College of Massage Therapy and graduated in 2004. Lindsey has been practicing massage therapy for over 10 years, and is happily married with three little boys. She enjoys dancing, yoga and spending time with her family & friends.

With over almost 15 years of experience Lindsey has been able to help a lot of people through their pain. She has been able to receive training in car accident massage therapy, sports injury massage, as well as your relaxing spa massages. 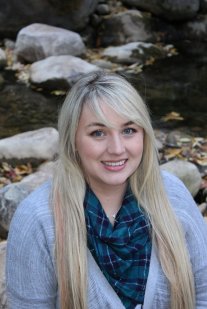 Amanda Gordon graduated from Salem Hills High School in 2010 and the Utah College of Massage Therapy in 2011. She has been very passionate about massage and helping those with chronic pain ever since. In 2013 she trained in the Hungarian Facial massage and soon after graduated with her Master Esthetics Licence; to better work the muscles of the face and aid in TMJD and Migraine relief. Amanda lives in Salem with her husband Brady and her 3 year old daughter. When she is not helping others she enjoys yoga and spending time with her family. She is very excited to be working at Hometown Chiropractic and hopes you'll be booking an appointment with her soon!